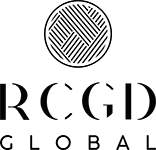 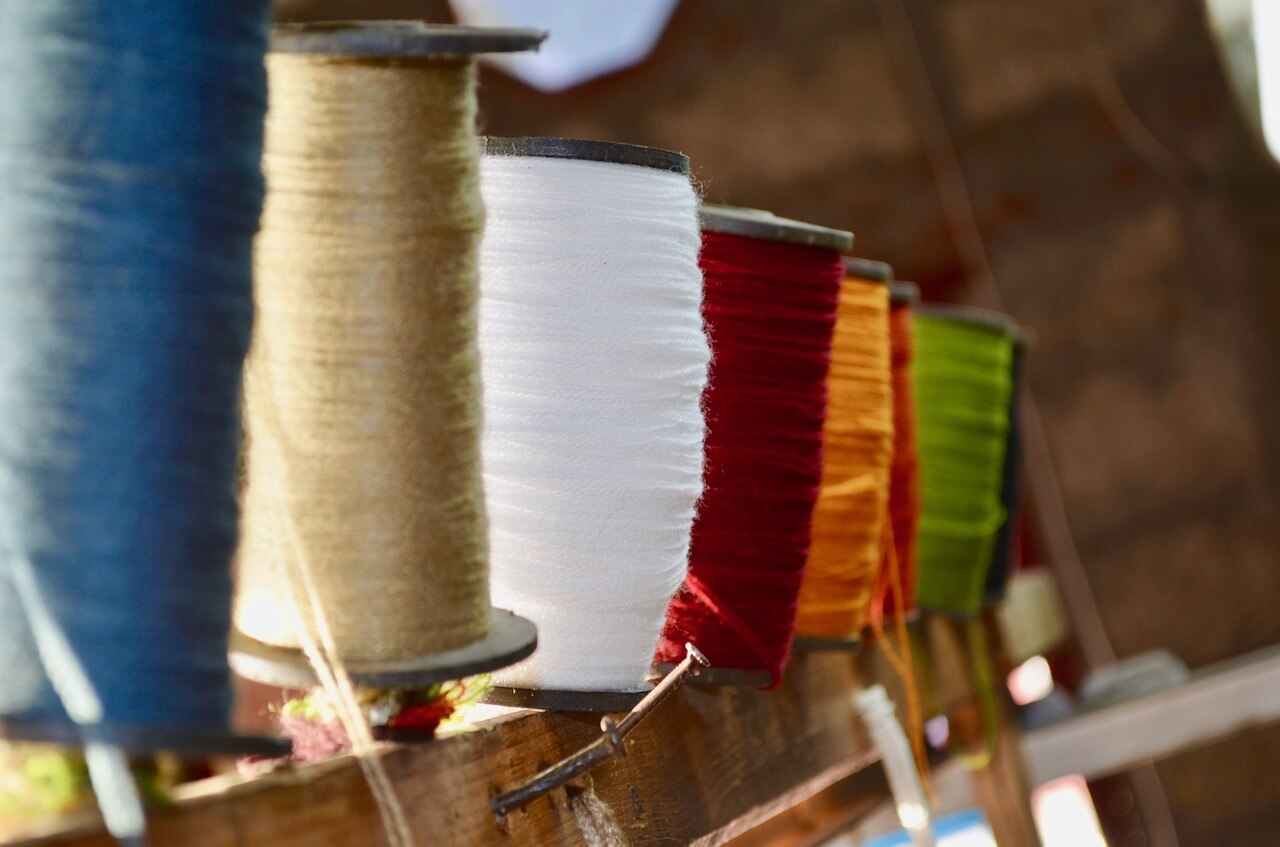 In the current westernised approach to fashion, which tends towards the standardisation of trends and unified aesthetics, it’s easy to think the traditional ways of making clothes are a rarity, and disconnected from consumers. However, fashion has historically been a representation of the culture and traditions of peoples all over the world – a vision that continues to this very day in many places.

In July 2021, Indian American sustainability fashion activist Nina Elety was on the Conscious Style Podcast talking about cultural sustainability in fashion, in the context of  fashion as a regional and individual thing. She discussed her experience as someone who spent her first years in the U.S. and then moved to India at a young age: she drew the parallel whereby American fashion comes from big shops with many options of the same piece, Indian garments are almost individual treasures.

Elety explains that, in parts of India, it’s normal to have a relationship with clothes: women will choose the fabrics, talk to weavers about what they want or even weave themselves, dye, and tailor saris to achieve the fit they desire. In all, each garment has a history and a meaning, and, as such, people will cherish them more, even passing down pieces of clothing as heirlooms. These series of practises are inherent to the culture, and can even tell the story of a time and place; fashion is a personal and individual experience in the region, as people consciously engage in what they wear, and simply don’t see clothes as disposable.

India is hardly the only country where people have relationships with their clothes. Every culture on Earth has created its garments, from the loincloth in the Amazon to the Ghanaian smock, each using the materials available to them and styling them in a way that’s most appropriate for their particular climates, symbols, and customs. Another example is how the Kuba people from the Democratic Republic of Congo have designed and handcrafted Kuba textiles for hundreds of years; weaving these fabrics is a skill that passes down through generations and forms the basis of royal ceremonial dress, which ultimately means using Kuba textiles expresses hierarchy and wealth status. It’s much more than a fabric: it’s a way to connect with culture.

Meanwhile, the Tai Lue ethnic groups (found in southern China, Laos, Myanmar and specially Thailand) have spun locally grown cotton into thread for centuries. Their intricate designs don’t just dress up the people within their communities: they tell the story of women’s connection to the household. Traditionally, Tai Lue women would weave a number of beautifully crafted items to showcase that they’d be good wives ahead of their marriages. It’s now a way for many women in rural communities to support their families.

Traditional clothes making, that is, the process of making one’s clothes or having a local tailor or seamstress make them for us is inherently sustainable, and it has been for hundreds or thousands of years. Originally, this meant a “green” approach to every step of making clothes, such as regenerative agriculture and using natural pesticides; in many places, including India, there has been a shift towards more westernised ways of planting.

Eurocentric culture has made clothing styles from countries like France or Italy the standard of luxury, while there are still rich textiles and garments in more marginalised regions, particularly in the Global South. Countries like Kenya, Uganda, Tanzania and South Sudan are refusing to accept limitless second-hand clothes, demonstrating how the southern hemisphere is disproportionately affected by textile waste from the north, as is visible in places like the Atacama desert in Chile. 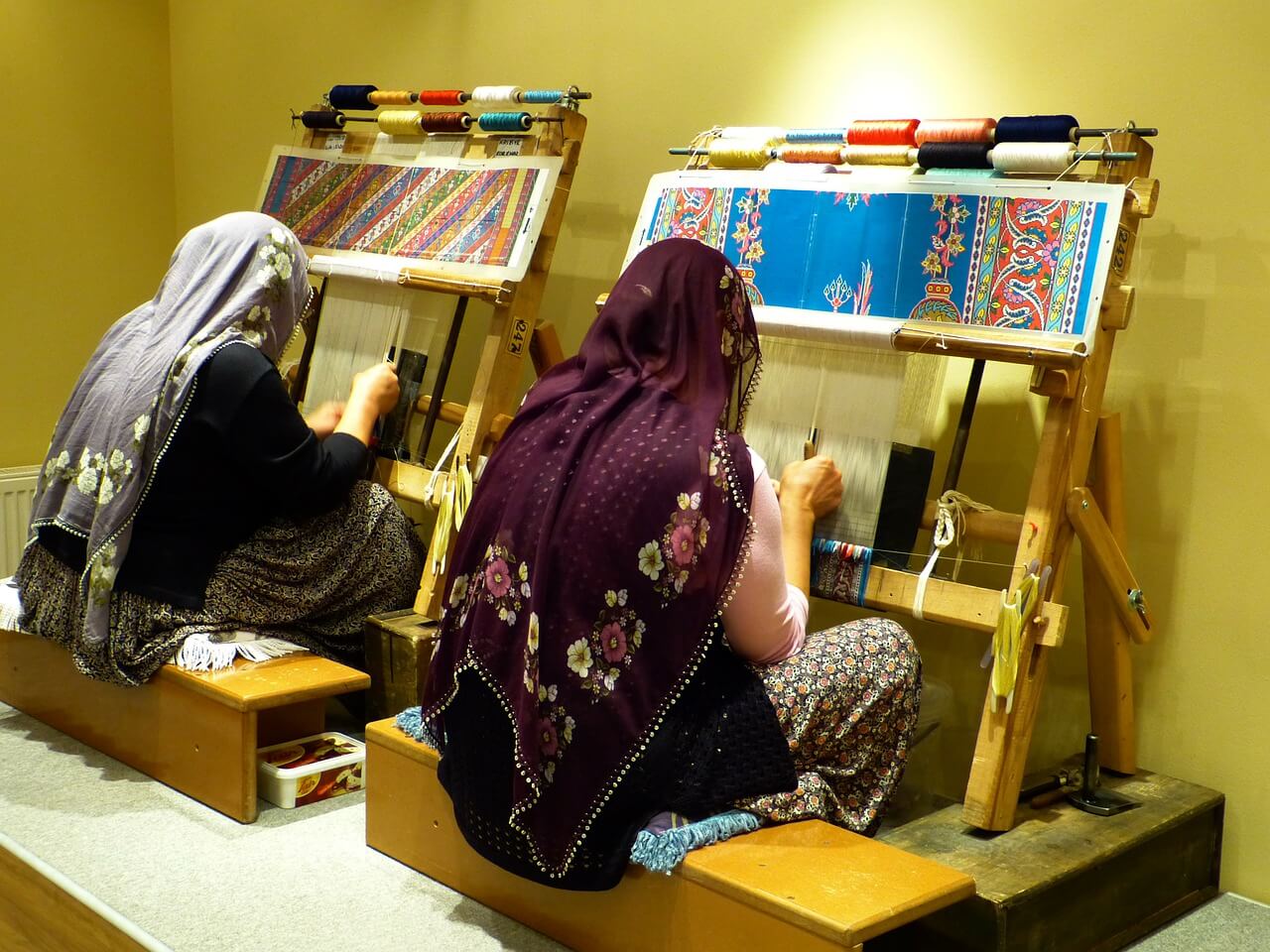 There isn’t a single solution to giving its fair place to garments of cultural importance: there will be variations from region to region, depending on the local conditions. It’s important to note the processes and traditions of each place, the western influence on them (from farming to clothing aesthetics), and any other factors worth considering in how they look at both fashion and sustainability. Understanding what goes into every step of supply chains is also essential, as is giving local BIPOC (Black, Indigenous, and people of colour) communities their place at the table, and respecting what they’ve built themselves throughout the years.