We have centuries’ worth of carbon dioxide and other greenhouse gases stuck in our atmosphere, and the easiest way to offset them, namely, planting trees, requires a lot of land and time. It’s a race against time that can seem like a truly grim perspective. However, some of the greatest minds in the world are working on creating alternatives for a cleaner planet, coming up with wonderful new ways to remove the carbon we’ve already put into the atmosphere. 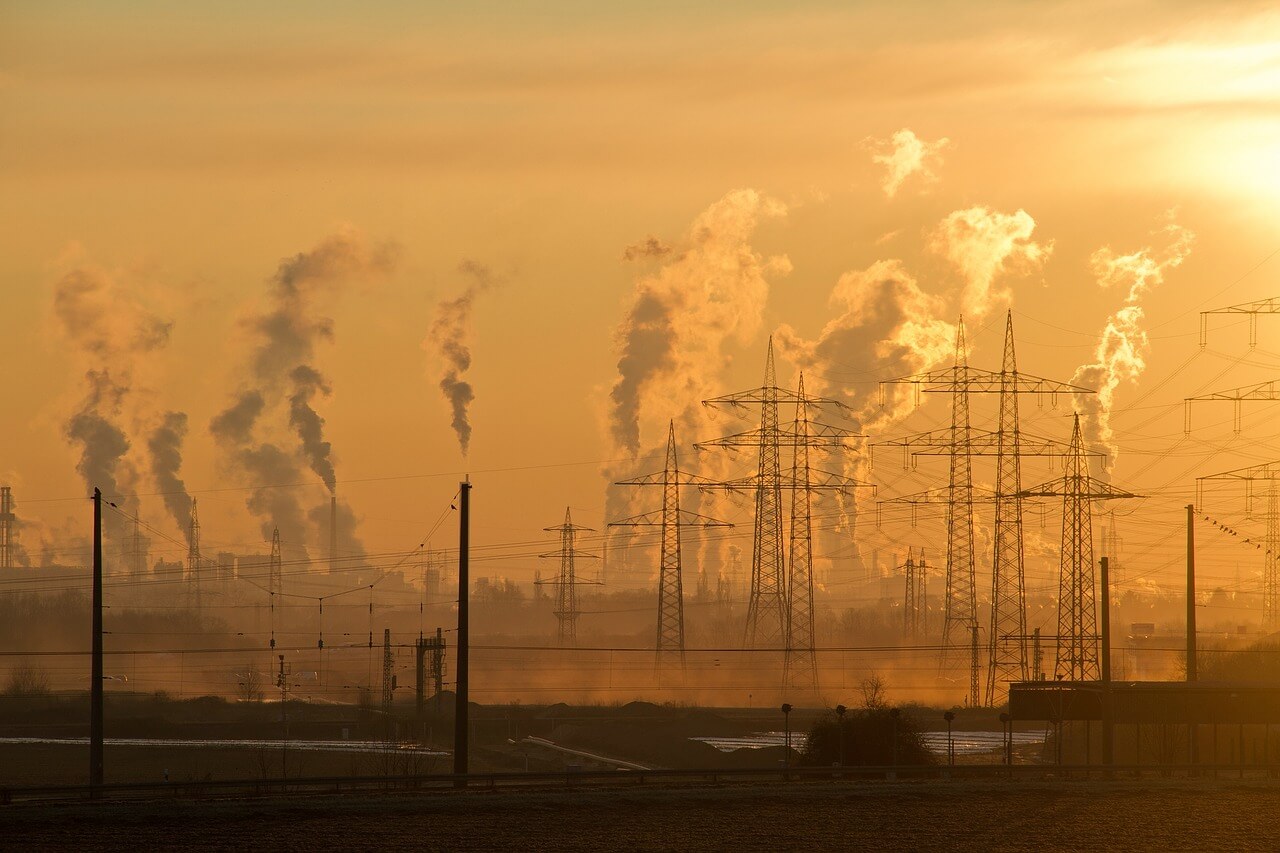 Last September, what is currently the largest direct air capture (DAC) plant in the world opened in Iceland. It is expected to draw down a volume of greenhouse gas emissions equivalent to about 870 cars. The plant, known as Orca, pulls in air and then filters out CO2, mixes it with water, and pumps it into underground wells, where it turns to stone after a few years. This way, Orca effectively removes these gases from circulation in our atmosphere.

Another fascinating carbon capture project is AirCarbon, a material made by combining air and greenhouse gas. As it turns out, some organisms feed on greenhouse gases and then store their energy inside their cells in a molecule called polyhydroxybutyrate or PHB. This molecule can be melted and, as such, molded into different types of materials and colours. In all, PHB is a sort of green plastic. And it’s plastic, yes, but it’s also biodegradable – and it’s being used for eyewear and accessories in the form of the Covalent brand. AirCarbon and Nike also recently announced a partnership to create new products to help the sportswear giant decrease its carbon footprint.

One ally we hadn’t counted on in the fight towards a carbon-neutral world is the whale. Naturally, whales don’t release their carbon into the atmosphere after they die: their carcasses, along with those of other large marine mammals and fish, drop into the deep ocean and stay there. However, excessive fishing, which often catches large marine animals on purpose or by error, means that these bodies (and the carbon they hold) end up decomposing on land. In 2019, a report published in the International Monetary Fund (IMF) magazine stated that rebuilding populations of baleen whales would help store as much carbon in their bodies as 110,000 hectares (272,000 acres) of a forest. This would, of course, have to come with lowering fishing in the regions where they live and thrive.

Also, Storegga and Carbon Engineering recently received a grant from the UK’s Department for Business, Energy, and Industrial Strategy to develop a DAC project called Dreamcatcher, which will be focused on finding new ways for carbon capture. Current plans even include building a large-scale DAC plant in the UK, possibly in North East Scotland, which will reform the North Sea natural gas into clean-burning hydrogen. Carbon Engineering also has plans to build another large DAC plant in Texas.

Carbon capture will be essential in the next few decades, as companies and governments commit to dealing with the costly and hard-to-remove emissions from highly polluting industries like air travel and agriculture. So far, DAC plants are few and their processes are expensive, which makes them prohibitive – but the more of them are built, the cheaper they will become. And we’ll also see huge strides as an increasing number of the world’s governments adopt more carbon prices and other climate policies.

You can read more about the processes behind CO2 capture, news, and technologies, through the Global CCS Institute, which is an international carbon capture and storage (CCS) think tank focused on accelerating the deployment of this technology.